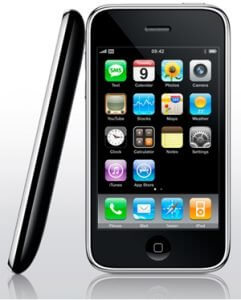 to ORD will not get me to Chicago in time for my connection, what now?
A few clicks and a few squints at her screen, and she produces a boarding pass that is famous in Royal Master Circles – “The Express”. This was my original preference before I was booked on United, but the cost was insane.  As soon as I figure out what happened and realize that I was treated to a direct flight, my phone beeps and buzzes stating that my new gate of departure is 121 in Terminal C. Continental instantly sent me an update to my status of my gate and departure time.
Frequent flyers have all experienced this instant information but in the information age what made this cool is with a simple Mobile phone number or e-mail address, all of this is instant. Back when instant coffee was an innovation, it was coffee made fast, but now it takes too long for water to boil on a stove. So we look for faster ways to get hot water.
Instant information is key to running high volume production.  Every minute of lost production means lost profits.  Royal Master has now incorporated in their machines the ability for the machine to e-mail up to 10 addresses or send out text messages to mobile phones numbers when a machine issue occurs or even just update production figures. Using your iPhone or Blackberry you can log into the machine for instant updates or even change part numbers. All of this information is available and to take advantage of it is easy.
I decided to blog about this because one customer I just left was so thrilled with this concept that as part of his machine purchase, he asked us to include an iPhone as part of the deal, all loaded and set-up for this feature. He stated that his boss would never believe him, so he figured he would show it to him when the machine arrived.
If your machine could talk, what would it want to tell you? Let us know your thoughts.