The Most Flexible Guidewire Grinding System. Grind in Centerless Mode, Bushing Mode or a combination of Centerless and 4th axis mode to slash cycle times on exotic guidewires. 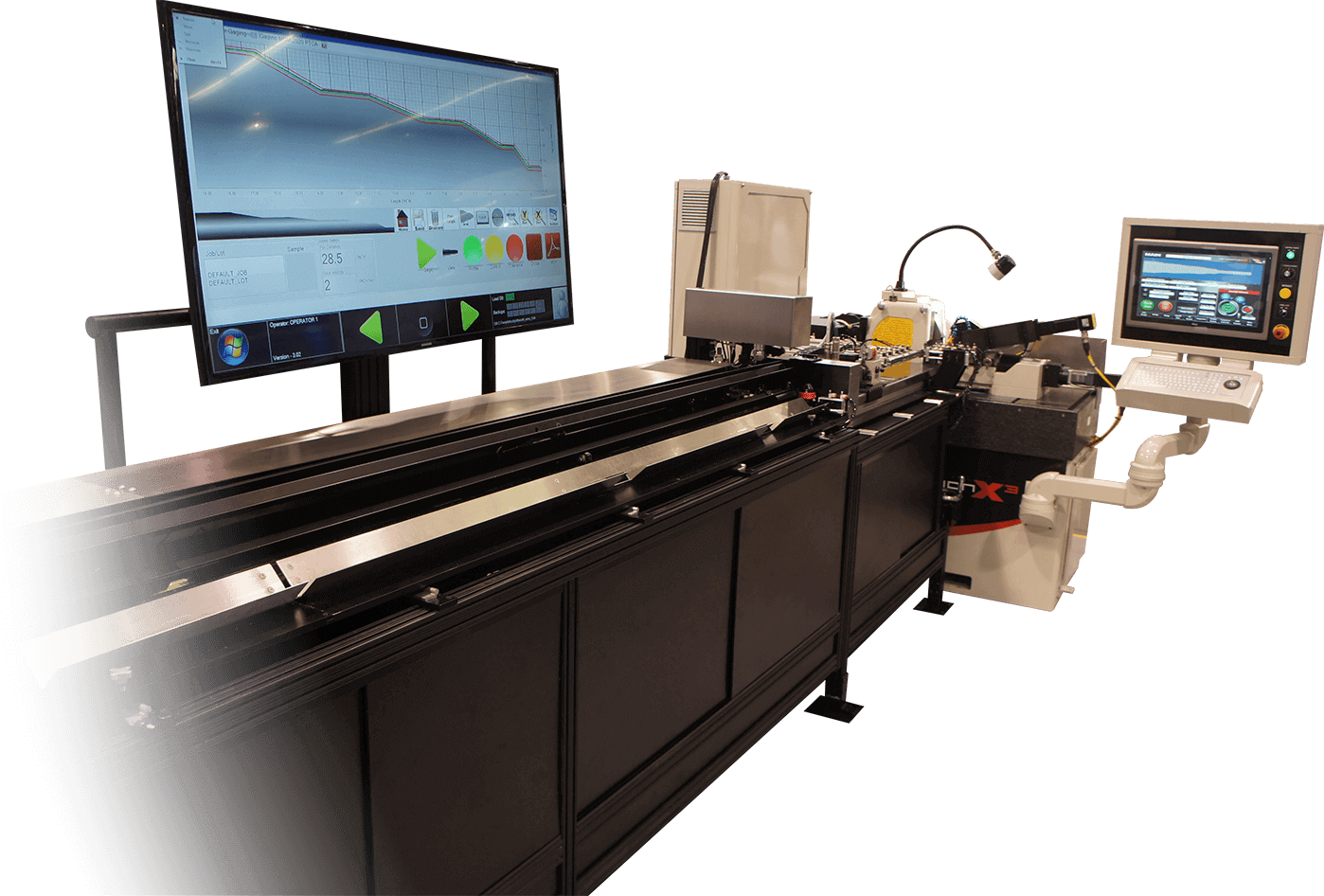 The Generation X guidewire grinding system has been one our most popular systems ever developed and sold worldwide. With over 125 units shipped, it is established as a highly capable production wire grinding system, grinding part to part wires to under 15 seconds. In this particular case study, the machine runs fully unattended 24 hours per day. This system is available for all budgets, it is not a one machine fits all system. All machine budgets are considered with the Generation X system.

The basic GX systems can grind all types of wires, conventional and exotic. You have two modes of grinding, centerless and bushing. Centerless mode uses a 1.5 (38mm) or 3” (76mm) wide wheel to produce conventional taper shaped wired. Bushing mode sculpts the intricately shaped wires with exotic features. Paddle wires can be ground in centerless mode for faster cycle times

The Generation X series of machines can grow up to 8 axis of motion. This is unmatched in the guidewire grinding world. With the addition of the “4th axis” exotic wires cycle times can be cut in 1/3. In multiple case studies and machines sold, companies have been using this system to take cycle times from 15 minutes per wire on competitors’ machines, to less than 5 minutes using the 4th axis system.

Since its introduction we have learned that with the wire grinding systems, one configuration does not fill all requirements. Some customers that are new to the wire grinding arena prefer a simple system that they can grow into. Other customers prefer fully automated systems that are capable of running 24 hours a day, and in many cases fully unattended for hours at a time.

THE GEN 3X IN ACTION 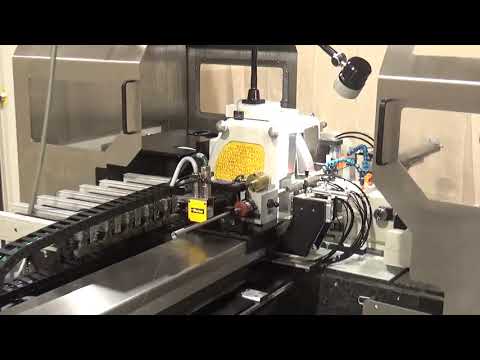 Royal Master Generation X guidewire grinding machine w/ cut to length loader and exit side unloader
This machine has a cut to length loading system as well as a unloader that evacuates the wire from the grinding area on the opposite side of the machine. you can start with 5m long wires (even off a spool feeder), grind and cut multiple wires per length. 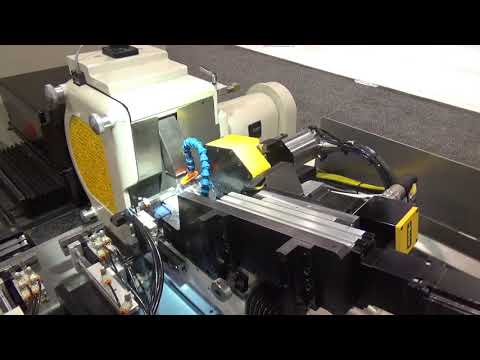 Generation X Guidewire Grinding Machine with automatic Laser Gauging System Integration
This latest Generation system boasts a lights out and operator free approach to guidewire grinding. with an onboard laser gauging system for length and diameter dimensions, the grinding can run free of any intervention. Using a keyence laser system as well as a micron linear motor to pull the wire through the system it is highly accurate as well as affordable option. 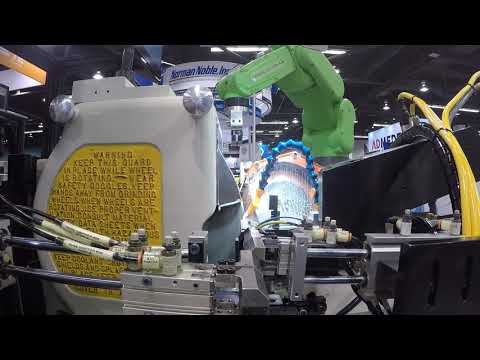 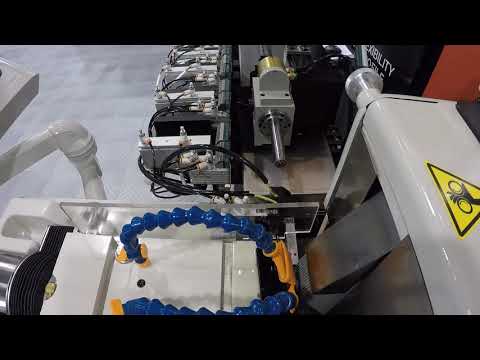 Generation X Basic Machine
This is a basic Generation X machine that was at the MDM West show in 2019. This machine is shown without a feeding system and it is meant to be loaded with an operator. 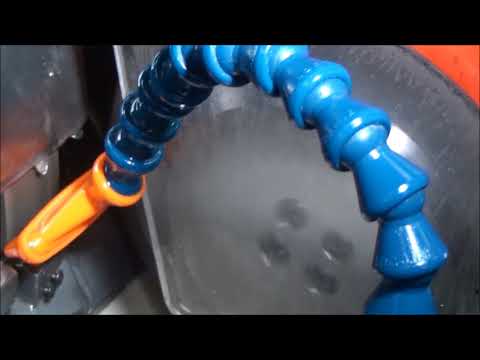 Endodontic File Grinding Royal Master Grinders
Another video of our Endodontic file grinding machine that takes raw material from a spool of NiTi or SS and makes complete files from it. 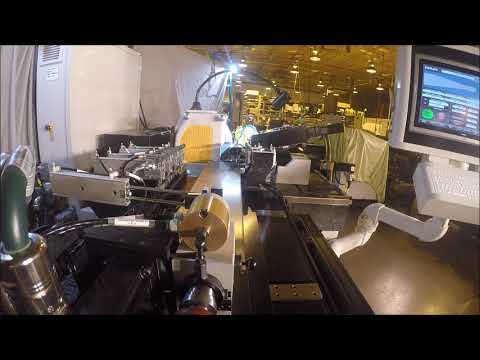 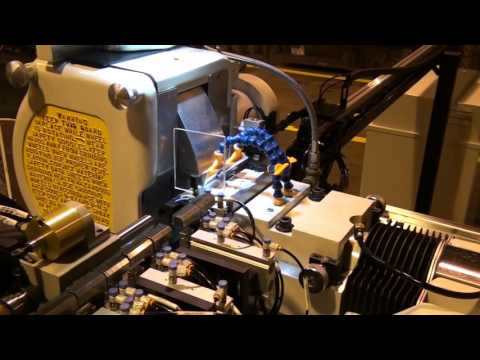 Royal Master Generation X Guidewire grinding machine
This particular project was a Generation X guidewire grinding machine that utilized a spool feeder to pay out longer lengths of NiTi material and then grind and cut into shorter lengths of ground wire. This particular customer had a number of different profiles that they wanted to grind so the flexibility of the GX machine was very important. 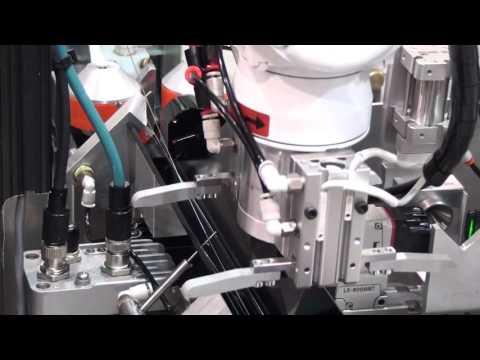 Robotic loading a Guidewire on a Royal Master Centerless Grinder
Robotically loading a .025" wire into a centerless grinder. while grinding post processes such as gauging can be accomplished. Load two grinders at the same time also! 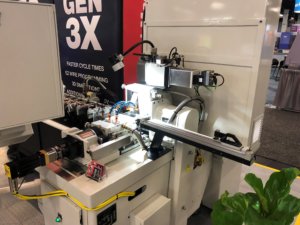 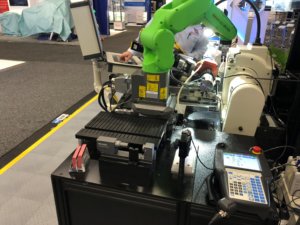 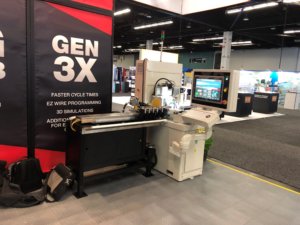 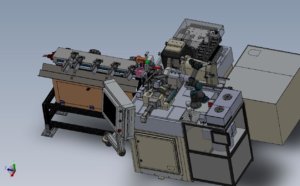 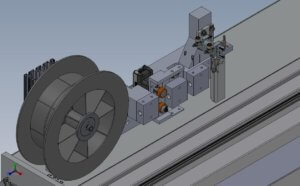 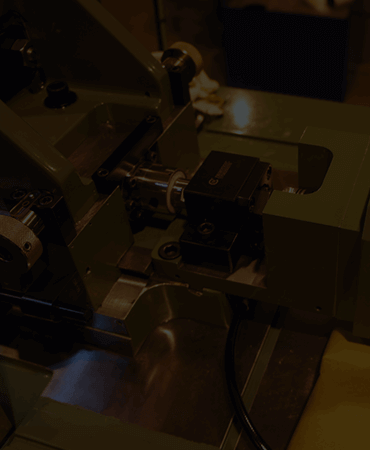 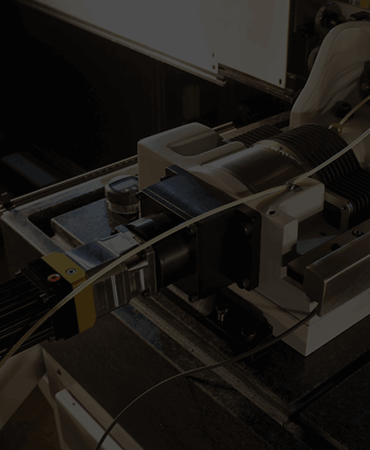 Highly Accurate and Efficient Systems for the Most Demanding Applications

View Solution
We use cookies on our website to give you the most relevant experience by remembering your preferences and repeat visits. By clicking “Accept”, you consent to the use of ALL the cookies.
Do not sell my personal information.
Cookie SettingsAccept
Manage consent