Royal Master Grinders got its start in the medical device industry in a very unique way. Back in the early 1960's cat gut sutures were ground on our machines. Many thousands of patients were stitched up with suture ground on a Royal Master.

Known for grinding small diameters we began grinding single taper wires on our TG Series of machines. These single taper wires were done by thrufeeding the wire in tapered wheels, then quickly pulling it out creating a taper. Things have progressed rapidly since that time. With the owner John Memmelaar Sr developing the fingerblade design, it allowed for grinding more than ½ the diameter of the part in a single operation. This revolutionary development paved the way for CNC guidewire grinding as we know it. Making the first multiple taper CNC wire machines in 1985, these machines were quickly adopted as the industry standard. Our first and second generation machines sold hundreds of units and are still being used today almost 30 years later.

We progressed up to 5 Generations of the machine through 2006 and then introduced our Generation X. This advance in technology which eliminated the regulating wheel has also become widely popular in grinding wires as well as micromachining different products. Shipping over 150 units worldwide, many are running completely unattended grinding wires in 15 seconds part to part, 24 hours per day 7 days a week. 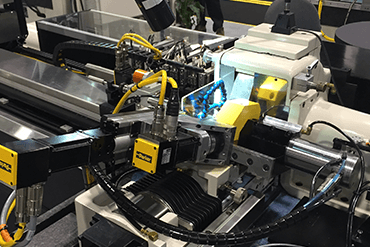 In 2015 we introduced and additional 3 axis to this machine, making the grinding of exotic guidewires faster than ever before. Cutting cycle times in 1/3 from a conventional “bushing mode” set-up, we have redefined the industry and customer's capabilities. 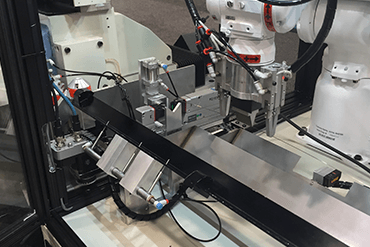 In 2016 we developed a system with a robotic arm for a customer. The goal for this was to minimize the operator's handling of the wire in the post processes. The solution has a Yaskawa Robotic arm loading the wire, unloading, gauging, as well as introducing it to a proprietary post grinding process. 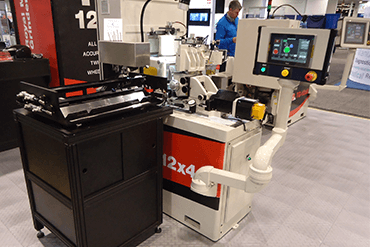 We have also introduced, in recent years, a lightening fast automatic loading system. This system has a part to part cycle time of less than 9 seconds on a 6” grind. Coupling this feeder with our servo cycle machine is a great fit for an application that requires millions of parts per year.

our Solutions for Wire Grinding 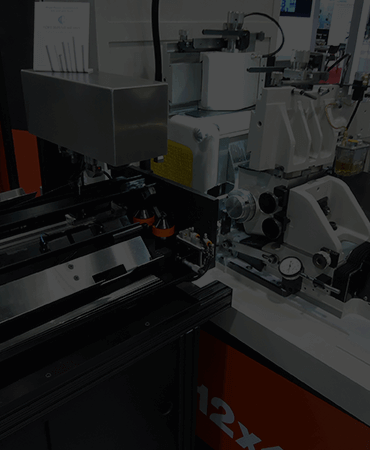 The most versatile machine for up to 5 taper wire grinding 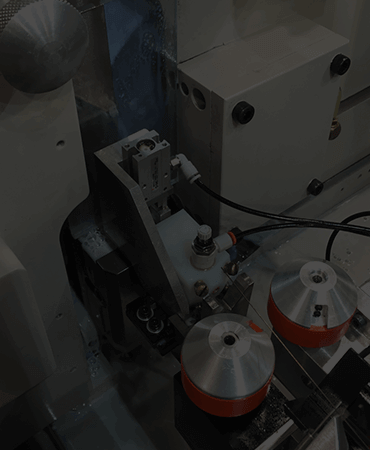 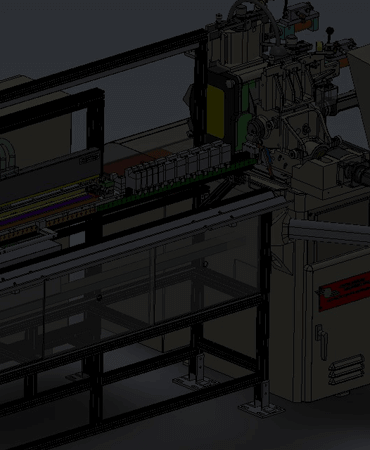 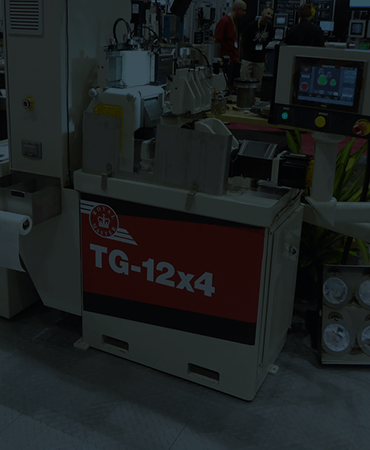 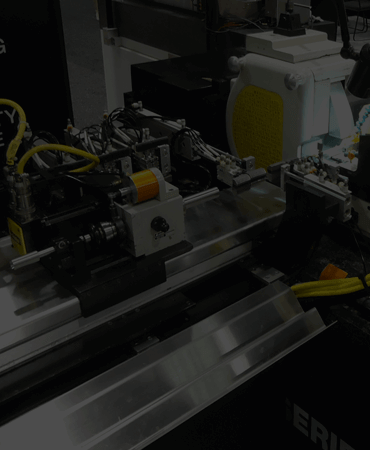 The Most Flexible Guidewire Grinding System

View Solution
We use cookies on our website to give you the most relevant experience by remembering your preferences and repeat visits. By clicking “Accept”, you consent to the use of ALL the cookies.
Do not sell my personal information.
Cookie SettingsAccept
Manage consent