So what is the latest From Royal Master Grinders?

In April I was in China for a IMTS style show. Its IMTS of China and it is called appropriately the China International Manufacturing Technology Show. This is the 4th time I have exhibited there since 1997. Every two years I have to say China has changed and continues to change, but there are a few things that always amaze me.
1. IMTS had 100,000 visitors this past show, CIMT drew 250,000+ visitors for the same amount of show days
2. The machine tools that are available in China are massive, and they bring them to the show. You need to make axle housings for a Caterpiller dumptruck. Not just a small over the road type, but one that is use in mining, they had a machine on the floor with that axle housing on its bed
3. The Chinese people are friendly and Love American Machine tools. The thinking that they want to copy our equipment is a thought that enters into your mind, however Royal Master has had great success selling our equipment and filling niches that other domestically Chinese made products could not fill.
4. They respect quality and have a desire to making quality products. We have installed a number of machines, and tolerances of ½ micron are not something that they run from, it is demanded
One of my first trips to China, I distinctly remember looking out my hotel room window and being amazed at the number of Bicycles and three wheeled tricycles. It was a virtual traffic Jam of legs and pedals. Most had items strapped to them, Coal or water bottles or random items. This trip I sat and looked out and admired a Traffic Jam or cars of all kinds. Mercedes, Buick, Ford, and lots of Hyundai and Volkswagen. The whole thing is just very cool to see the progress
One of the most interesting items is that we enter the hall during set-up the security guards were barking at me. Since I have no idea what they were saying, I not so politely walked right by them. Luckly no one followed me nor did I get locked up. However I found out later that I needed to purchase a hardhat for protection. 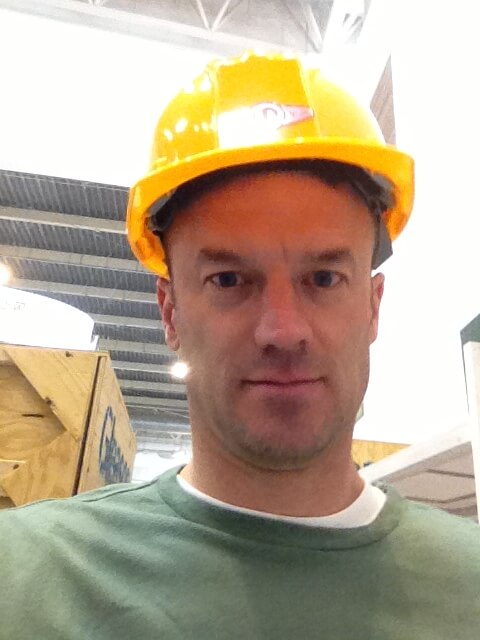 Other Photos from my trip to China 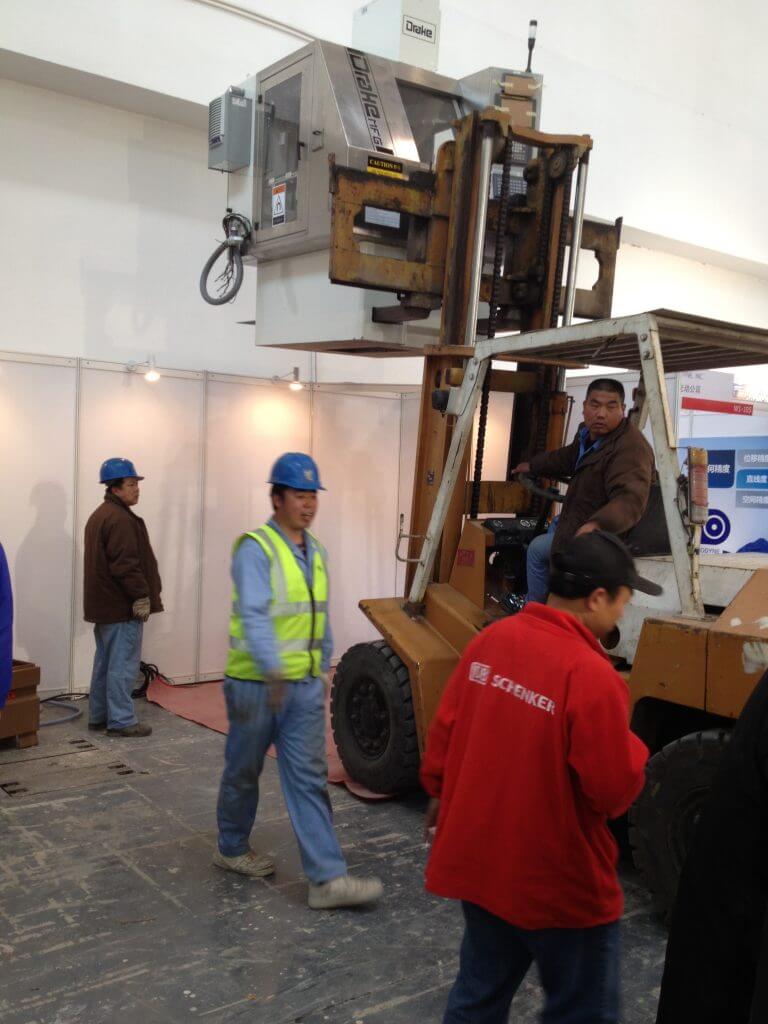 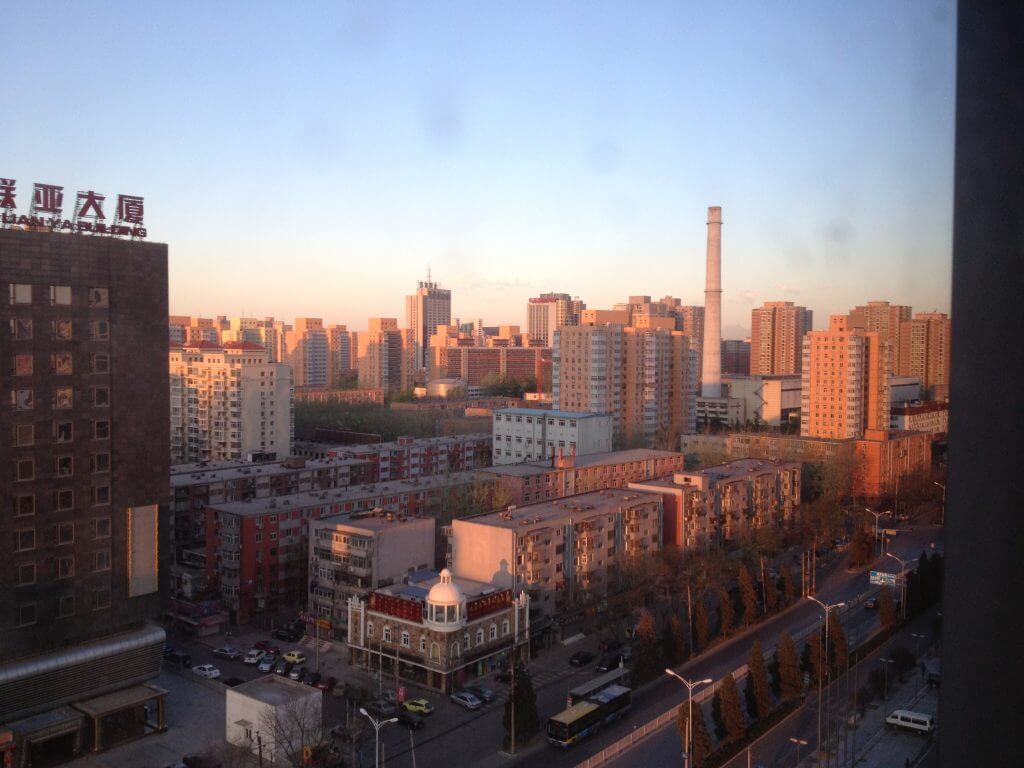 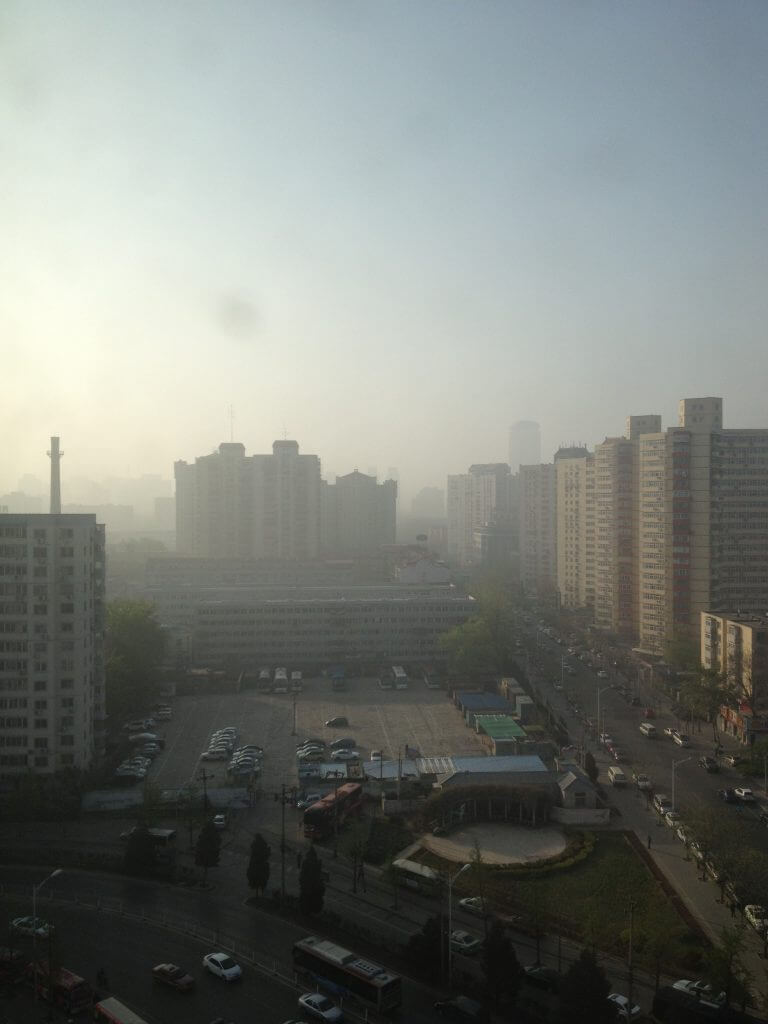 Lets Talk United and Continental Merger.
Raise your hand if you have flown United lately. All I have to say is you can REALLY tell when you have a original United Plane, they really need updating. Continental customers that flew the Asia routes a lot got spoiled. Friendly and prompt service, even in Coach class. Food was not horrible, never lacking for a smile. I flew from San Francisco to Seoul a few weeks ago and had a United Crew on a REALLY OLD 747. You had the common screen at the front of the Bulkhead, and gross seats and thread bare carpets. United, please get your act together and quick 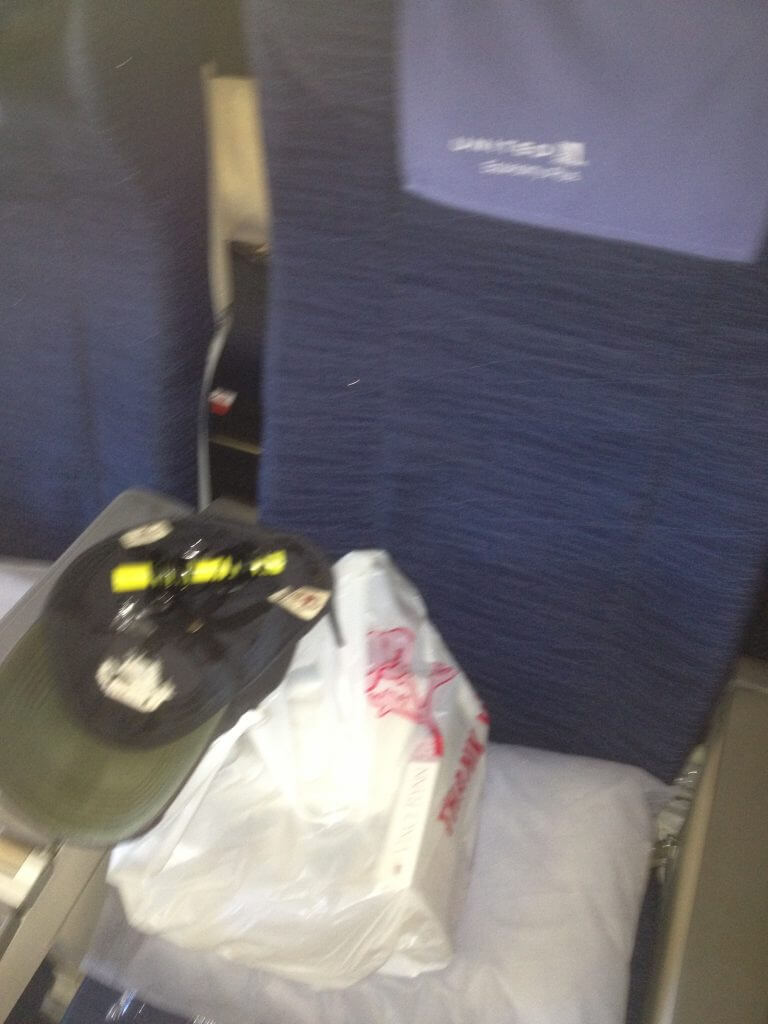